The ARMET software traces its origin to Central America, where the Panama Canal is undergoing a major expansion. The managers of the Canal contracted Bill Foos and four other highly respected safety and security professionals to help Canal managers gain a thorough understanding of their risks and of the steps that they can take to manage them. The Canal has more than three hundred physical assets, and previously, the only way to track them was with an Excel Spreadsheet. Bill and his fellow professionals realized that a better system of understanding and managing risks was a necessity, and Bill spearheaded the development of the ARMET software, which has now given canal managers a much more comprehensive look at the risks that they face and has also given those managers the ability to create a historical database of their risks.

In 2012, the managers of the Canal allowed Bill to take ownership of the ARMET program, and he is now able to make its benefits now available to businesses of all types.

Historical Facts about the origin of The Armet

An Armet is a type of helmet that dates to the 15th century. The earliest surviving Armet dates to 1420 and was made in Milan, Italy. It was the first helmet of its era to enclose the head completely while being compact and flexible. The close helmet (armet) picture provided here is from the 15th century and is located in Château de Castelnaud, Dordogne, France.

Today, ARMET brings that same level of innovation to risk assessment, giving businesses and organizations a new level of protection from modern hazards.

ARMET is a division of Foos & Associates, LLC. Copyright © 2020 All Rights Reserved 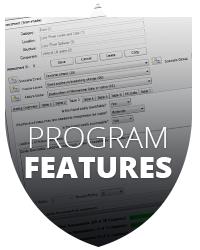 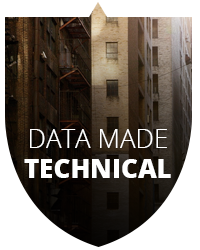 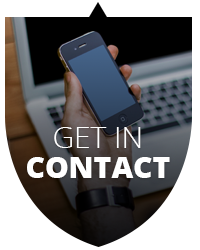